How Much Is Enough?

How much is enough?

A few years ago I was sitting across the table from one of my favorite clients. He owned a small, but very profitable, business in the construction space. My friend had been running his business for just under 15 years and for the last 10 had done very well. On this day though, he looked ready to throw in the towel.

I asked him a few pointed questions, wanting to better understand his current predicament before prescribing any action steps. Throughout our engagement, I had come to understand the ins and outs of his business fairly well, and more importantly, I had developed an affinity for him as a friend and fellow business owner. He looked miserable and I hurt for him.

We often tell our clients at the onset of an engagement that it will get worse before it gets better. You see, most of our clients call us because they have a problem and they have used up all their available resources in an attempt to address said problem. Our effectiveness largely depends upon our ability to get under the hood of a business, and even the business leader’s personal life, in order to accurately diagnose the situation. How can we advise the way they should tackle a problem if we’re not sure what the problem actually is?

We had done a deep dive on my friend’s business using a custom Org Assessment process we’ve built that assesses organizational health in four key dimensions; Leadership, Talent, Culture, and Strategy. Among other challenges, our process surfaced significant turnover risk, a hard-charging leadership style that exhausted even the best employees, and minimal vision or consistent strategy the team could latch onto. The culture looked more like a special forces unit than a small business, except it lacked the robust training and brotherhood those high-performing teams depend on for their success.

Like many business owners who have pushed their annual income consistently into the seven-figure realm, my friend was reticent to make any wholesale changes to his business model. After all, it was working, right? Allow me to add a little more color to the situation. During our assessment of the Leadership (i.e. him), we had discovered that at forty years of age he had put away enough money to retire tomorrow if he wanted to. We also learned that his marriage was a wreck, he rarely saw his young kids, and he had very few, if any, healthy relationships with other human beings. In short, he was a train wreck.

A few months prior, when we had wrapped up the OA and reviewed the results together I suspected this moment would come. So I asked him the question I wait eagerly to ask every business owner I have the privilege of working with, how much would you be willing to pay right now to make your problems go away? My question has nothing to do with sales tactics, our fees, or even what we can do to help. It is designed to bring a much more substantive question into the light, How Much Is Enough?.

Most entrepreneurs, the good ones at least, are laser-focused on finding a path to profitability in the early days. And they should be. Without profit, a business is unable to generate meaningful, sustainable, value to its team members, customers, and stakeholders. As businesses grow, prove concept, and achieve scale entrepreneurs reap the fruit of their labor. They dial in the financial controls, the systems, and processes, that create the ecosystem through which a business transforms from an idea into a living organism. It is a powerful thing, but power without restraint is dangerous. Early on in a business’s life cycle, the focus is heavy on Strategy and survival is largely dependent upon Leadership. But, as a business grows a shift must be made to prioritize Culture and the Talent that will embody the behaviors and beliefs of the organization. I am convinced that business owners fail, or at least delay, making this necessary shift most often because they are unable, or unwilling, to consider any path that would take money out of their pockets. Golden handcuffs are real, and they don’t just apply to middle management.

I wish I could say a light bulb turned on in my friend and he decided then and there to sacrifice whatever he needed to for the health of his organization, but that did not happen. He, like many I have this conversation with, shuddered at the idea of making a little less so that his people could make a little more. After all, it was his house that had to be guaranteed to secure the necessary capital to improve the fleet. It was he who had to go without pay for six months as the business squeezed through a cash flow pinch. These are real risks that the entrepreneur takes on and believe me I get it, I’ve been there. But it is not just being willing to take less home so that you can pay your people more. It is not just about investing profits back into the business to improve culture and the work environment. It is not just about refusing to strike when the opportunity to price gouge your clients presents itself. It is about the risk we run when we have not gotten crystal clear on how much is enough and the damage power and an unrestrained focus on profitability pose for our organizations, and our souls. Like the rich young ruler in the Gospel of Mark, my friend went away that day with a heavy heart, holding tight to his financial security, unwilling to make the necessary change in his inner world that could so greatly impact his outer world.

There are business owners, though, who have wrestled with this question more rigorously than most. They have placed a ceiling on their income and committed to reinvesting the remainder of the profit back into the business and the people that make things go. To be clear, I am an unapologetic believer in the merits of capitalism. If the primary responsibility of a leader is to promote human flourishing and alleviate human suffering I believe there is no better economic vehicle than capitalism. At will redistribution of profit will always be more powerful than forced redistribution.

There are many business owners in my neck of the woods pursuing creative entity structures that motivate, care for, and empower their employees (Like an ESOP, for example). Or, let’s look at two of our nation’s behemoths in retail for the kind of contrast I am talking about, Costco and Walmart. The minimum wage at Costco? $16/hour. Walmart? $11. Average pay at Costco? $24/hour. Walmart? $15. Employees on food stamps at Costco: a few. Walmart? More than any other company in the United States. And most importantly, what about the founder’s net worth? Costco: not a billionaire. Walmart? Over $220 billion dollars. (HT @DanPriceSeattle).

‍
So business owner, do you struggle to attract and retain top talent? Are your most meaningful relationships at risk? Is your emotional well-being and physical health in the dumpster? Do you want things to be different? Maybe it is time to ask yourself the question, How Much Is Enough? The leadership mantle is not for everyone. It is imperative we treat our obligation to identify and pursue a better way in business with the gravity it deserves. After all, our lives, and the lives of the people we are responsible for, hang in the balance. 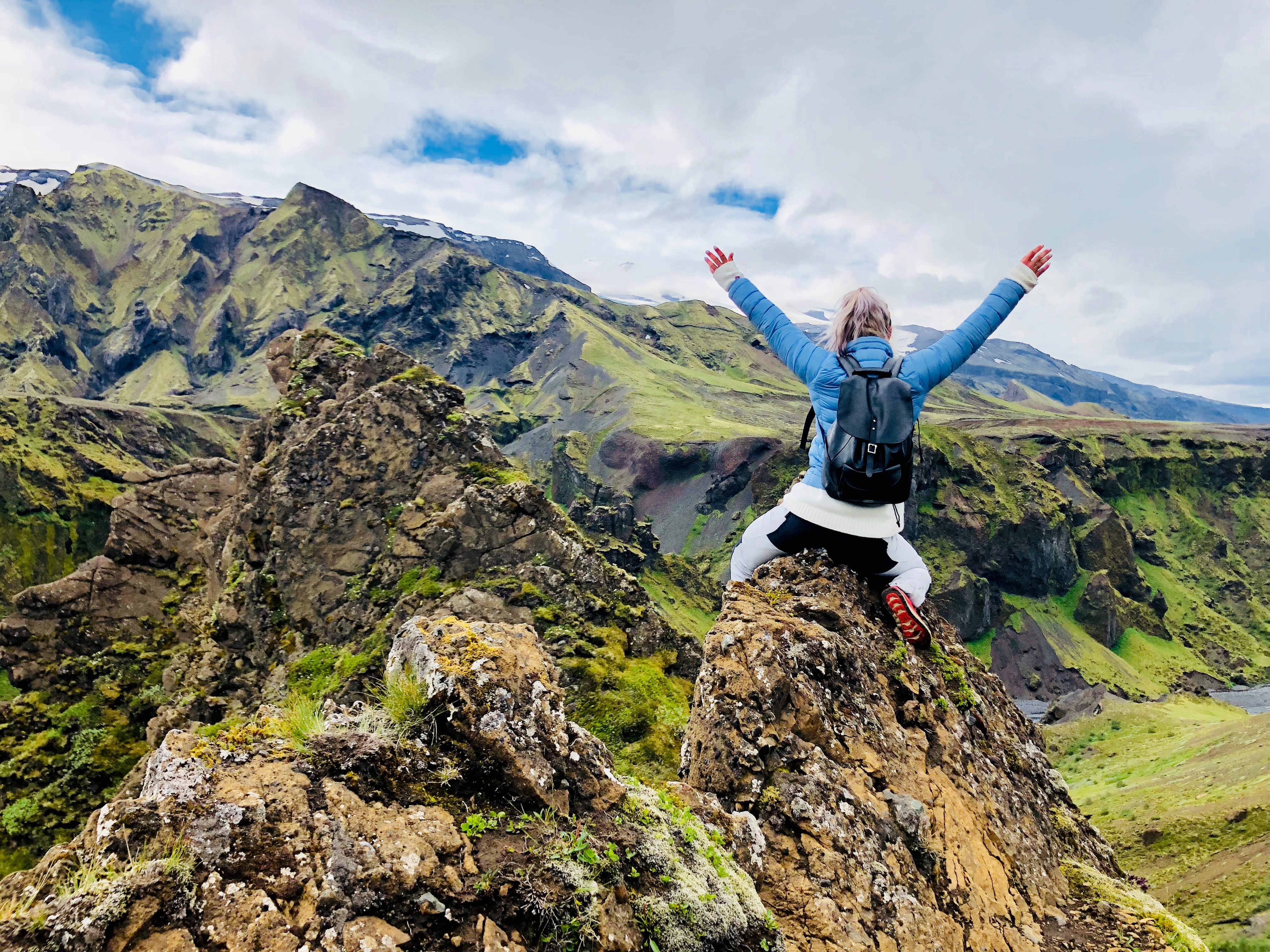